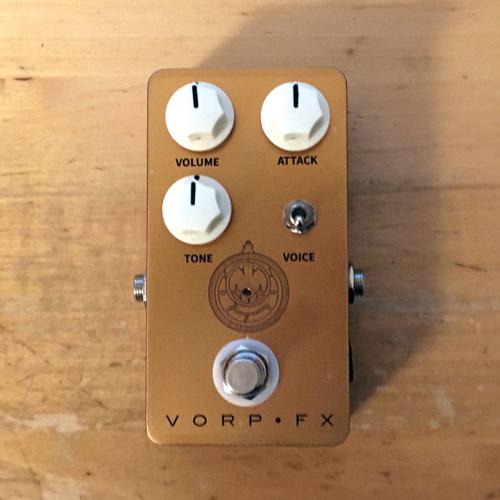 The Astrolabe is my take on the famous Astro-Tone Fuzz by the Universal Amplifier Company, first built in 1967. It was one of the first silicon fuzz units, developed in an era when germanium was still the industry standard. Requires a 9V DC power supply.

PEDALS MADE: 5
CURRENT STATUS: SOLD OUT
FUTURE AVAILABILITY: NO

The Astrolabe was also my first experiment with spray-painting an enclosure, and it turned out to be a particular frustrating one, so much that I decided to not pursue this further in future builds. Thus, the first two Astrolabes will be the only two that come in this copper finish. 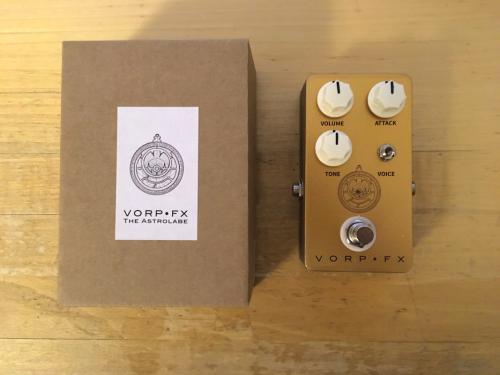 There are various versions of the original Astro-Tone. The Universal Amplifier and Sam Ash versions differ only in some resistor specs, but the Analogman version from 2010 has a much-increased tone control range that gives it more presence while still allowing the original tone to be dialled in.

Initially, I breadboarded the three versions and found that I didn't like the sound of the Analogman version, so I built the first two circuit boards to Universal and Sam Ash specs respectively, but soon found that I liked the Sam Ash circuit better and reverted the other one to match it. However, upon listening to the two pedals side by side again, I still found that one sounded better than the other. Somewhat frustrated, I sold the better sounding one and put the other one in storage. When I built the third pedal, I tried the Analogman specs and, oddly enough, found that I now liked it better than the the one I had in storage, so I changed that one again, to Analogman specs. When I built pedals four and five, I used the Analogman specs again, and then I decided to stop building this kind of pedal.

On the first two pedals, I also added a second pair of clipping diodes for an alternative voicing and experimented with LED, Schottky and Russian germanium diodes. One pedal ended up with a Schottky pair, the second with one germanium diode and one LED. 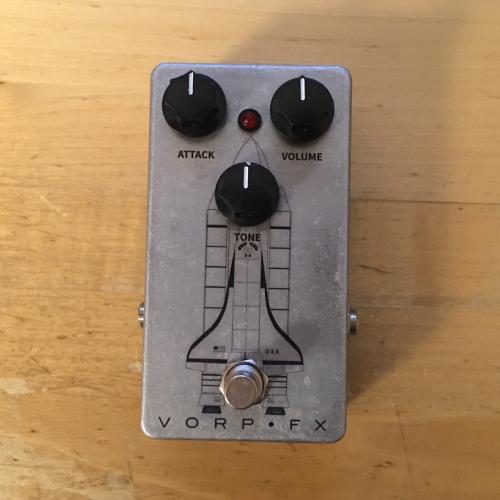 The third pedal was made with a pre-drilled enclosure that used a slightly different layout, so I came up with this design that made better use of the space. Spray-painting the first two pedals had been too tedious, so I used an unpainted enclosure, and the pre-drilled enclosure didn't have a 6th hole, so I omitted the Voice switch. I built this to the Analogman specs with a PCB made by Aion Electronics and with giant 470nF capacitors that look super impressive. 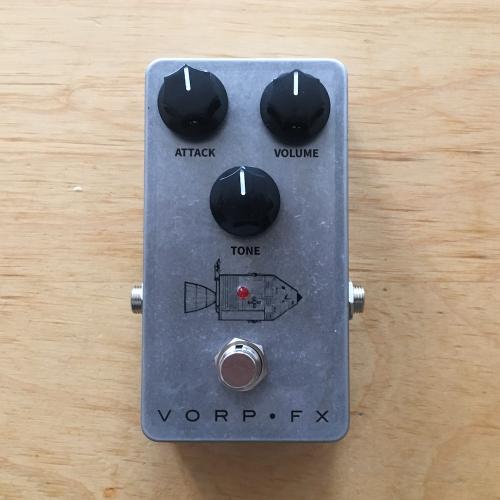 When it came to making pedals number four and five, I initially wanted to go back to the the original Astrolabe graphic, but this didn't look that good on the bare metal, so I decided to continue the space theme I had started with the Space Shuttle Edition and used a drawing of the Apollo command and service module for pedal number four. The Voice switch did not return because the Aion PCB I used took up too much space inside the smaller enclosure. 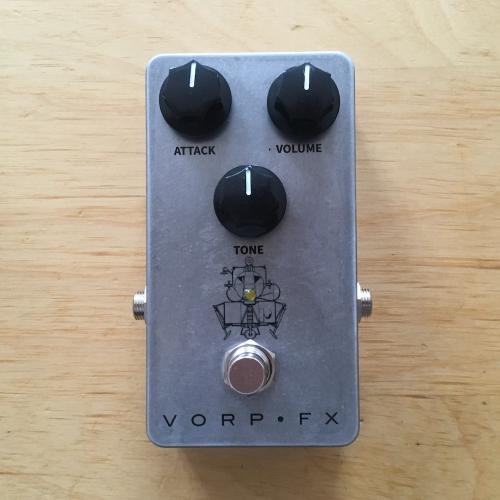 Same thing as the Command Module Edition, only I used a drawing of the Apollo lunar module. I used the last of the Aion PCBs that I had bought a while back and decided that number five would be the last of my Astro-Tone clones.